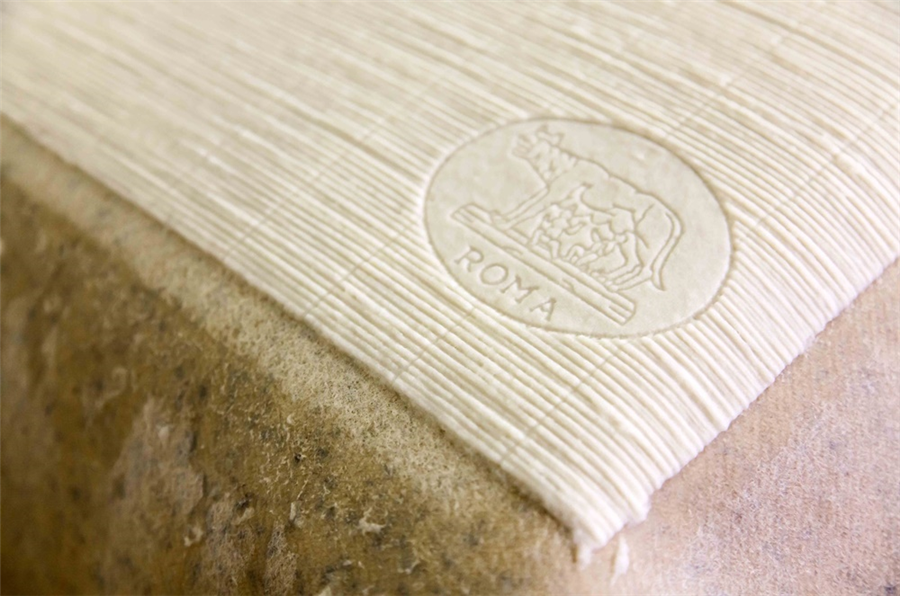 From Simancas to Fabriano, with the aim of reconstructing “le vie della carta” (the paper routes) in Mare Nostrum, the crossroads of populations and ideas since the dawn of time. Following the first workshop held in Simancas in Spain last January, the workshop “Paper in Motion” of COST Action PIMo (People in Motion) will be in Fabriano, the paper manufacturing city par excellence.

Scholars from prestigious Italian and European universities will connect online on Friday 12 February 2021 from 9.30am to 5.30pm with the aim of reconstructing the history and spreading of the technologies implemented in the manufacturing of paper in South Europe through the Mediterranean. In particular, the material conditions since the onset of paper manufacturing will be analysed as well as the social, cultural, political and most far-reaching consequences associated with them, within the framework of a wider project which will closely study the circulation of the populations and ideas.

The workshop, which was formerly to be held in Fabriano Paper Pavilion, will be entirely held online and transmitted in direct streaming. For more information, see www.fondazionefedrigoni.it.

Coordinated by Professor José María Pérez Fernández of the University of Granada (Spain), “Paper in Motion” represents one of the four workshops that make up COST Action “People in Motion: Entangled Histories of Displacement across the Mediterranean, 1492–1923” (PIMo) under the management of Professor Giovanni Tarantino of the University of Florence, financed by COST Association (European Cooperation in Science and Technology).

This interdisciplinary network, which will engage approximately one hundred researchers from 41 countries for the next four years, will deal with the emotional implications involved in the migration, exile and shipwrecks, the inclusive and excluding dynamics involving host communities and migrants, likewise the movement of ideas, people, paper and goods across the Mediterranean from the late Middle Ages  to the Modern Age.

The workshop, a joint project in partnership with Fondazione Fedrigoni Fabriano, will be the “mirror workshop”, in short, it is to be the completion of the following venue which will be held in July 2021 at Istanbul (Library of Süleymaniye), a historically symbolic place on the eastern border of the Mediterranean,  the strategic gateway for the circulation and exchange between people, ideas, objects and paper “in motion” between Asia and the Mediterranean.

Two other  workshops are to be held in the next two years: in Prato, for its emblematic role in economic and financial transactions (Fondazione Datini, 2022), and in Malta, the iconic place for the role paper played as the vehicle and material - semiotic mediator  between the different Mediterranean cultures (National archives, 2023). Thanks to these five outposts (Simancas, Fabriano, Istanbul, Prato, Malta) in the geo-cultural, political and economic space of the Mediterranean, “Paper in Motion” aims to map out the cartography over which paper circulated all across the Mare Nostrum, from its remote origins in China, to its arrival in Europe thanks to the mediation of Muslim culture. 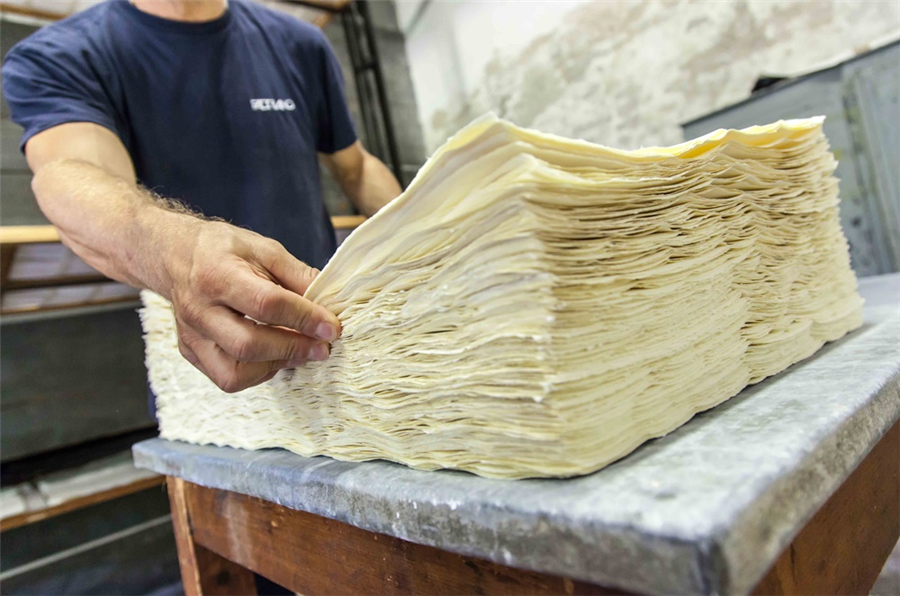