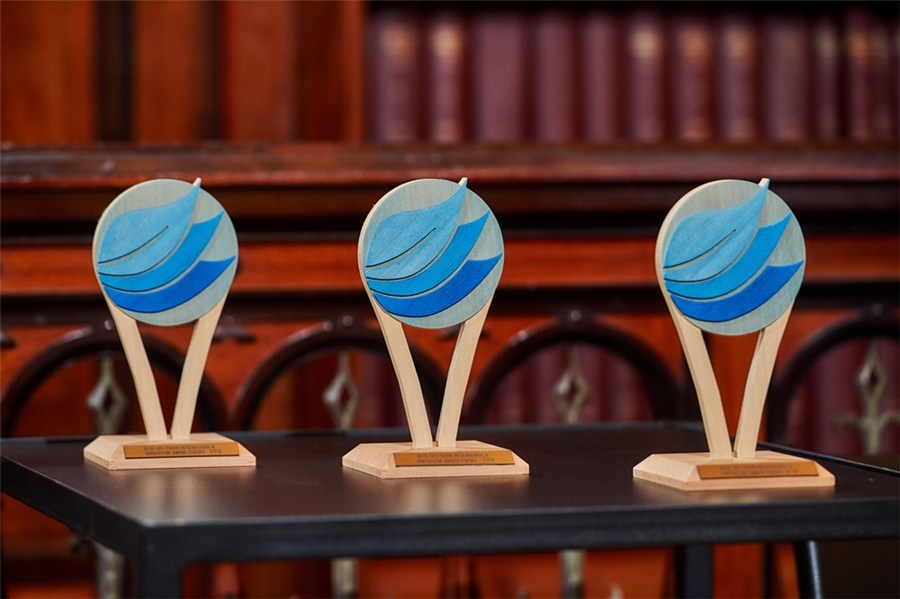 The Confederation of European Paper Industries (Cepi) announced the 2020 edition of its annual Blue Sky Young Researchers Award contest. “Because innovation is crucial for the future of our industry, every year, we honour ground-breaking research work with the potential to revolutionise our sector, especially, in a green and sustainable manner, via the Blue Sky Young Researchers & Innovation Award.”

Back in November 2011, Cepi published its “2050 Roadmap to a low-carbon bioeconomy” in which research and innovation were given a central stage to achieve the ambitious targets reducing CO2 emissions by 80%, while at the same time increasing competitiveness and value creation.

Since then, it was decided to give more visibility to research and innovation in the paper sector, but also to focus on the part that young researchers play today and are expected to play tomorrow in building the future of the sector.

“The contest is an opportunity for forest sector researchers and professionals under the age of 30 to showcase how their game-changing ideas, practices, processes, and technologies are advancing the global bioeconomy while sustaining the natural environment. Over the years, dozens of new ideas have been shared by young researchers with all players within the sector.  These include bio-based coatings and barriers for packaging, numerous developments around nano-cellulose and their applications but also low-energy production technologies and the valorization of wood components such as lignin and its applications,” said Jori Ringman, Cepi Director General.

In 2016, following the Cepi leadership, the International Council of Forest and Paper Associations (ICFPA) decided to take up the idea and make it a world competition.  The ICFPA is an international group representing twenty-eight countries from around the world that liaises with the United Nations Food and Agriculture Organization (UN FAO) on forest policy development and shares leading practices.

The Blue Sky Awards applicants who put forward the eight best proposals are invited to present their project - in terms of methodology, innovation, feasibility and expected impact - at the digital edition of Cepi annual conference (Paper & Beyond) before high-level guests and top industry CEOs. The shortlisted candidates will attend online personalised public speaking training with an experienced English mother tongue coach, and network with an exclusive group of industry representatives via our online networking tool. The laureates will be automatically submitted to the global ICFPA contest 2020-2021.

You can submit the application form by 9 October 2020 here.