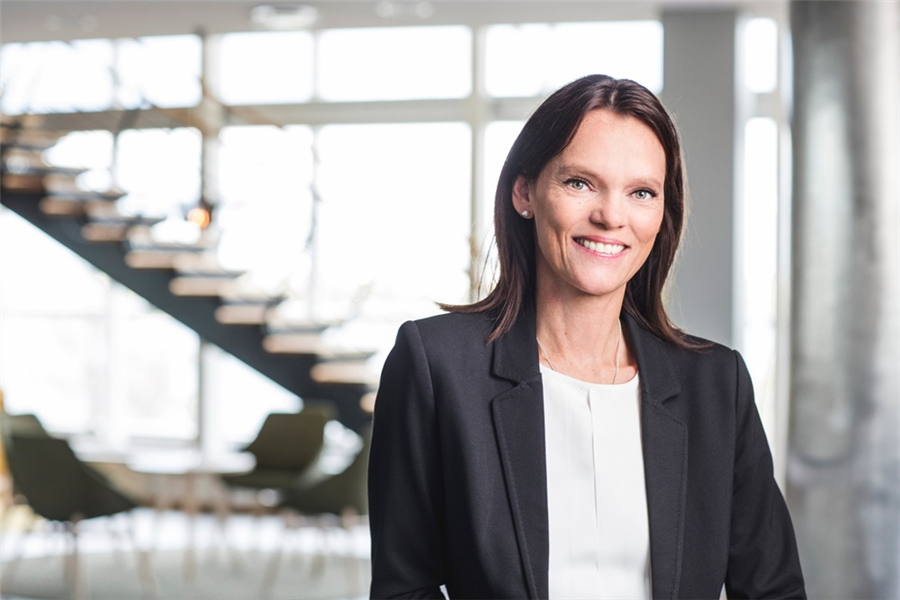 The Södra Foundation for Research, Development and Education has decided to grant an additional SEK 6.8 million to 13 research projects linked to forestry and the forest industry. “Investing in research is crucial to facilitating the transition of society, regardless of whether we are in a boom or a slump, or in a period of pandemic and uncertainty in the market. It is on the basis of this insight that we have decided to contribute additional funds,” said Göran Örlander, Chairman of the Foundation.

Among the projects that have been awarded funding is “Lignin-based waterproof coatings,” a project aimed at developing materials based on lignin and tall oil for surface treatments, for example, of wood products and textiles.

“Lignin, one of the primary components of wood, is processed in enormous volumes on a daily basis in the paper and wood pulp industry. There is great potential in taking further steps in the value chain and identifying new applications for lignin, which could replace current fossil-based alternatives. Examples of such applications are glue, liquid biofuel and carbon fibre as well as building and construction materials. There has been a great deal of progress in these areas, but a long-term perspective and continued investments are needed in order to reach out commercially in large volumes,” said Catrin Gustavsson, SVP Innovation and New Business at Södra.

Several forest-related projects were awarded funding, including one concerning the difficult situation involving damage caused by the spruce bark beetle.

“Spruce is the most important tree type for forestry in southern Sweden. That is why producing the best knowledge possible on the scope and development of spruce bark beetle damage—and how this is to be limited going forward—is important,” Göran Örlander said. 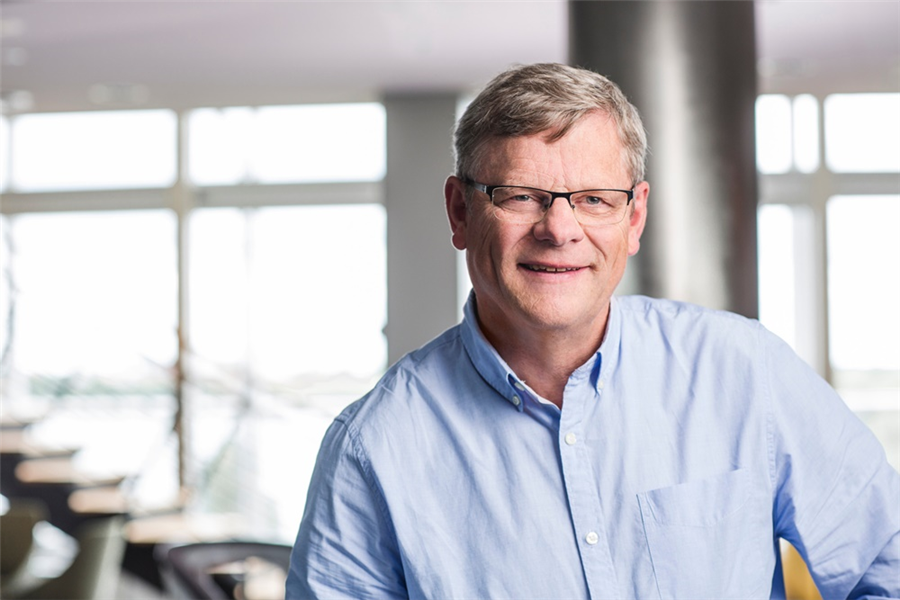