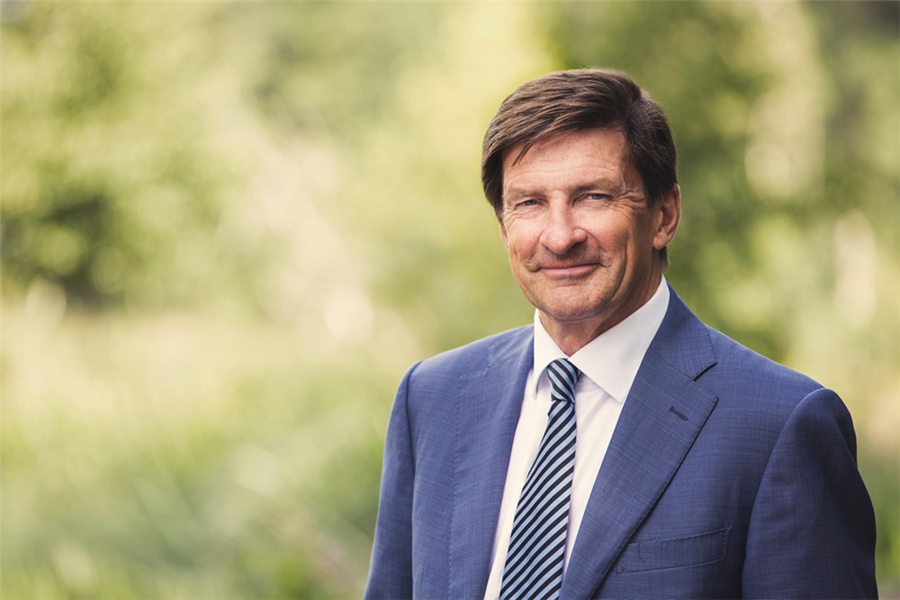 After just over seven years as President and CEO, Lars Idermark has informed the Board that he will be leaving Södra. The Board will now initiate a recruitment process for a new President and CEO. “Now that a new Group strategy is in place for the coming years, it feels like the right time to leave Södra. I will also be turning 63 and would like time for other things in life after nearly 30 years as manager and CEO in various companies and industries. There are also private reasons for my decision,” said Lars Idermark.

Lars Idermark was appointed to Södra’s Board in 1999 but stepped down when his term of office expired in 2010. He was appointed President and CEO in December 2012 and took office in May the following year, tasked with finding a profitable direction at a time when the entire forest industry was being hit hard by recession. Idermark led the delivery of a new Group strategy that put Södra on track for one of its most successful and profitable periods.

“My time at Södra has been incredibly rewarding and interesting, with major expansion investments, restructuring, new products and innovations. Competitiveness has been strengthened in recent years and the new Group strategy contains continued extensive investments and profitable growth with a focus on sustainability and new innovations,” Idermark commented.

“I would also like to thank the Board, management, all employees and Södra’s owners for my years at Södra and wish them the best of luck and continued success moving forward,” he added.

Chairman Lena Ek will lead the recruitment process for Idermark’s successor. “Södra Skogsägarna’s 52,000 dedicated family forest owners, more than 3,000 employees and 1,800 contracted employees have much to thank Lars for. Södra is now a stable, profitable, sustainable and innovative company. His open and generous style of leadership has characterised the Group and created a sense of belonging and optimism. We will to continue to work in the same spirit,” said Ek.