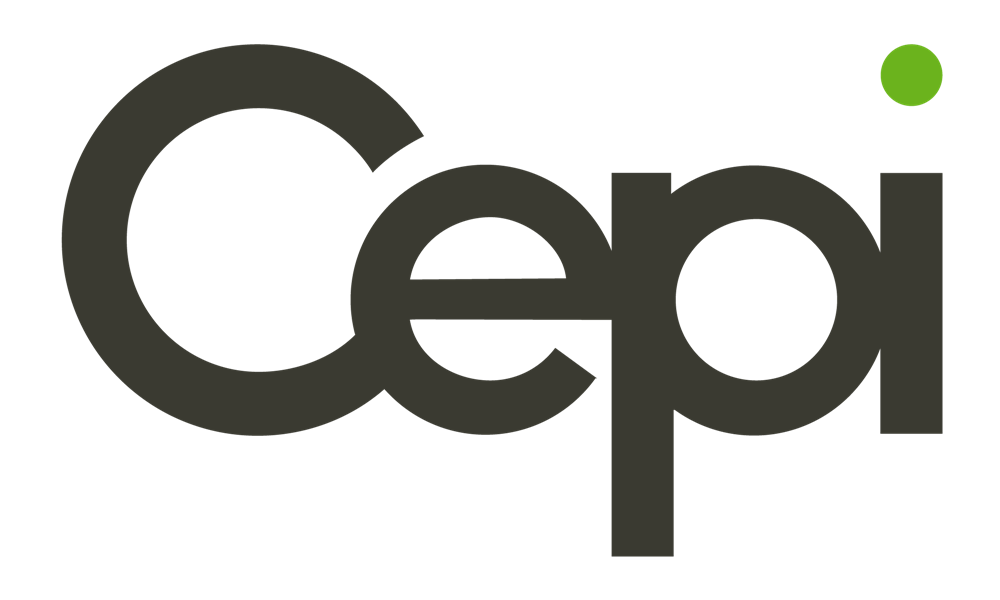 The EU Parliament shows ambition on forest sinks, not on materials substitution

The EU Parliament approved a very ambitious, yet realistic, target for how much CO2 European forests should help remove from the atmosphere. The goal could be reached only by adapting our forests to climate change threats and increasing their annual growth, including afforestation. Lawmakers also rejected a proposal to combine the agricultural and forestry sectors in the tabled revision of the Land Use, Land Use Change and Forestry (LULUCF) regulation. This should ensure that forests will not be used to compensate for emissions from farming, which is known to be a “hard to decarbonise sector”.

The vote on the LULUCF regulation sent a positive sign concerning the role of forestry in mitigating climate change, emphasising that forests should not become a tool for other sectors, notably agriculture, to offset insufficient emissions reductions. Cepi, as the confederation representing the European paper and pulp industry, welcomes this decision. The integration of forestry and agriculture in LULUCF would have likely shifted on forests most of the burden of reaching climate-neutrality in the new combined sector, sometimes referred to by the acronym AFOLU, for agriculture, forestry and other land use.

Members of the Parliament also supported the EU Commission’s proposal to achieve by 2030 net removals of 310 million tonnes of CO2 equivalent. This very ambitious target would require sectors covered by the LULUCF regulation to increase the current forest carbon sink by an additional 42 million tonnes CO2 in less than 10 years. This new target could only be met if climate adaptation practices stemming from active forest management receive political backing. Beyond simply safeguarding existing forests, the paper sector represented by Cepi has also committed to support the EU target of planting 3 billion additional trees by 2030.

Another aspect of forest carbon accounting voted on by the Parliament is the possibility to consider some categories of products as temporary ways to store carbon. The forest fibre and paper industry’s value chain is already exploring new business models based on such biogenic carbon cycles. Unfortunately, the vote of the Parliament narrowed these categories down to ‘long-lived’ products only, missing the occasion to recognise the level of storage permanence that can be achieved through more traditional paper and pulp products, including through their recycling.

More than just storing carbon, pulp and paper products also reduce emissions by substituting fossil-based products in a number of strategic sectors, such as construction, textiles or packaging. Such substitution effects currently allow to reduce EU emissions by 410 Mt CO2 equivalent per year by replacing fossil-based or CO2-intensive materials with wood-based products.

Finally, the vote confirmed the introduction of detailed biodiversity-related objectives into the existing rules. But the conservation of biodiversity is already enshrined in other areas of current or upcoming EU legislations, and it is unclear how the new provisions will relate to the main objective of the LULUCF regulation, which is to achieve climate change mitigation via land management practices.

“Finding a right balance in the management of forests, allowing us to make the best out of the sink, storage and substitution effects should remain central to the EU’s approach. This is why we support both sustainable forest management and the principle that all renewable, sustainably sourced bio-based products are carbon storage products which, additionally, are also substituting fossil-based materials,” says Jori Ringman, Director General – Cepi (Confederation of the European Paper Industries).